Kony2012 was an internet campaign centered around a short documentary about the wanted Ugandan warlord Joseph Kony. Its goal was to make Kony known worldwide in order to have him arrested by the end of 2012. The documentary film was an overnight sensation: It reached 100 million views in just six days, making it, at that time, the most viral video in web history.

Joseph Kony is an indicted war criminal wanted by the International Criminal Court. He is the leader of the guerilla group Lord’s Resistance Army and stands accused of abducting, killing, and enslaving countless African children.

The documentary has a high production value, its message is clear and very engaging. It distills a complex geopolitical conflict into a digestible narrative and emotionally charged call to action: Kony2012 gives off the impression that change can be made just by sharing the video and spreading the message. Public criticism was soon raised, deeming the campaign a white-savior-endeavor, and questioning the allocation of collected donations. Invisible Children — the organization that mounted the campaign — raised $28 million in 2012.

Today, Joseph Kony’s whereabouts remain unknown and Kony2012 has become a textbook example for the concept of Slacktivism or Hashtag-activism, the practice of supporting a political or social cause by means of social media. Still, the campaign undeniably reached its proclaimed goal of making Kony known worldwide. And if nothing else, it served a lesson in skepticism towards stylized political internet campaigns. 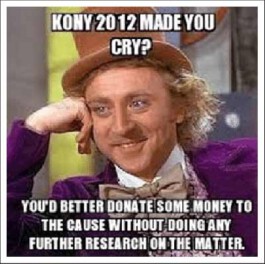 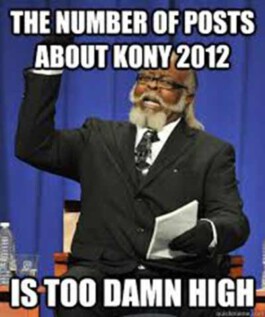 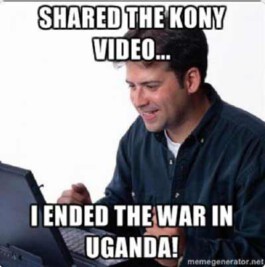 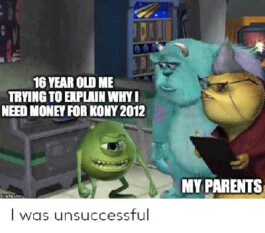 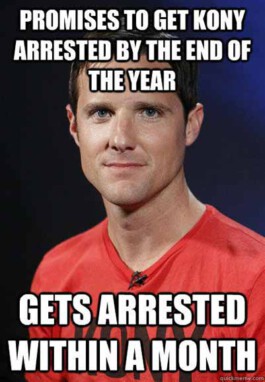 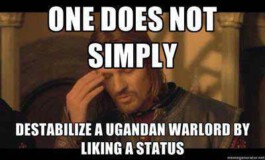