An Internet Café is a business that provides Internet access to the public. Visitors may typically use one of several computers that are connected to the internet in exchange for a time-based fee. Internet Cafés often offer beverages, snacks, or other goods. Also commonly called Cybercafé.

Like coffee shops before, they served as social spaces for gatherings, communication, discourse, information exchange, and leisure. They provided community and access to the Internet at a time where the latter was only scarcely available elsewhere. Today, Internetcafés have become mostly obsolete due to the spread of mobile and broadband Internet throughout many parts of the world.

The SFNet Coffee House Network, established in 1991, is seen by many as one of the earliest Cybercafé-ventures. Computers were installed in Bay Area cafés and connected via a dedicated network, allowing users to communicate with each other in chat rooms. The concept of a café with full Internet access (and the name Cybercafé) is credited to Ivan Pope as part of an art-expo commission in 1994.

Although Internet Cafés are still widespread across the globe, their number is declining, especially in western countries. But they remain integral to bridging the so-called digital divide between those able to use and benefit from digital technologies and those who are not. 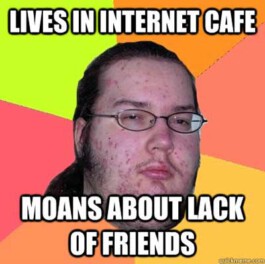 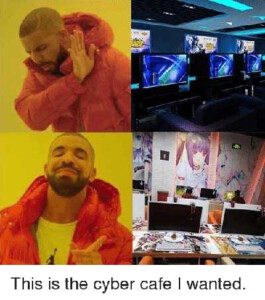 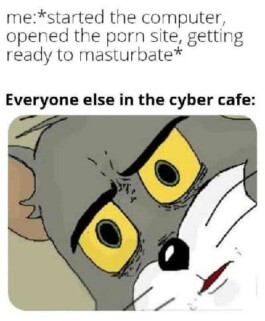 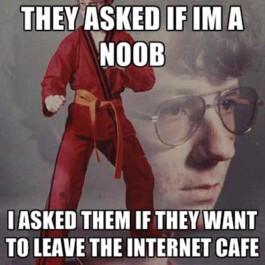 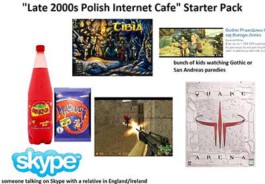 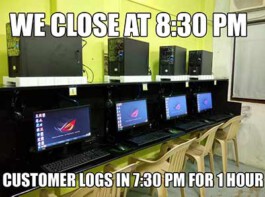