Captcha stands for Completely Automated Public Turing test to tell Computers and Humans Apart. They are used on websites to determine whether a given user is human or an automated bot. They serve the security of online services by preventing spam, misuse, and manipulation.

Generally, Captchas provide information which the user has to interpret. The given information is designed to be illegible by computers, so that only humans can give an interpretation and be confirmed as such.

The earliest Captchas were text-based: Users were shown distorted letters and numbers that they had to decipher and submit via a form field. When text recognition algorithms became powerful enough to interpret the writing, Captchas transitioned to image-based forms. With more improvements in image recognition algorithms, Captcha tests were adapted again.

Apart from often being a major user annoyance, these perception-based tests pose a problem to blind or visually impaired users: They might not be able to solve the visual test and cannot rely on assistive technology like screen readers, since Captchas are designed to not be machine-readable.

Today, the widely used reCaptcha test developed by Google simply involves clicking a checkbox saying “I’m not a robot”. The Captcha tracks mouse movement and browser data to verify the user and has improved the ease of use immensely. But when the initial test fails, an image selection form is prompted, still.

Medium: History of annoying things on the internet: CAPTCHA 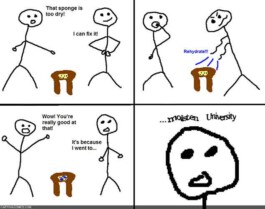 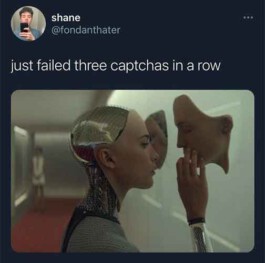 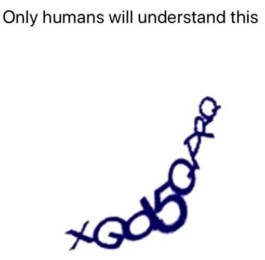 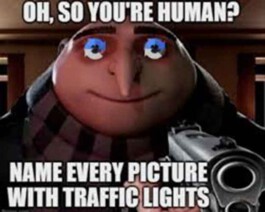 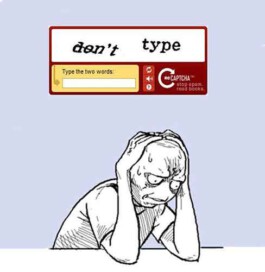 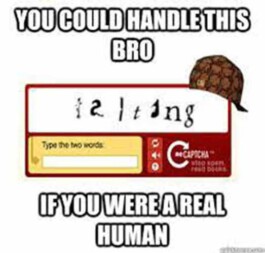 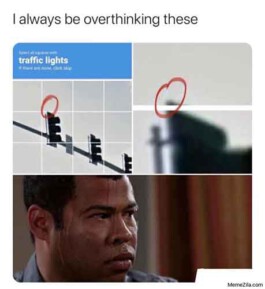 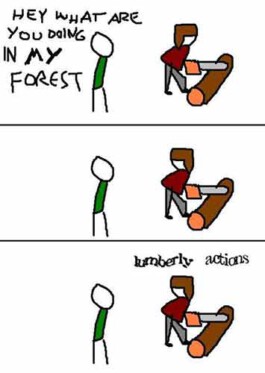