The wanted terrorist and founder of Al-Qaeda was killed May 2, 2011 by a United States special unit. Six years later, in 2017, the CIA released more than 470000 files from Osama Bin Laden's private computer that was seized during the raid. The public has since been able to access the terrorist's data online without restrictions — including everything from family photographs, propaganda footage, pirated movies to strategic documents and his digitized personal diary. According to the CIA, malware, pornography and copyrighted material were removed.

The unauthorized publication of private data online is an invasion of privacy. Considering the acts of Bin Laden and the value of the material for researchers and jounalists, the CIA decided to breach that privacy — in an effort to enhance public understanding of the Al-Qaeda. 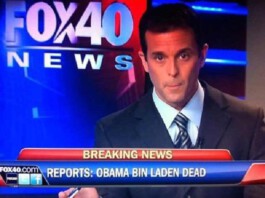